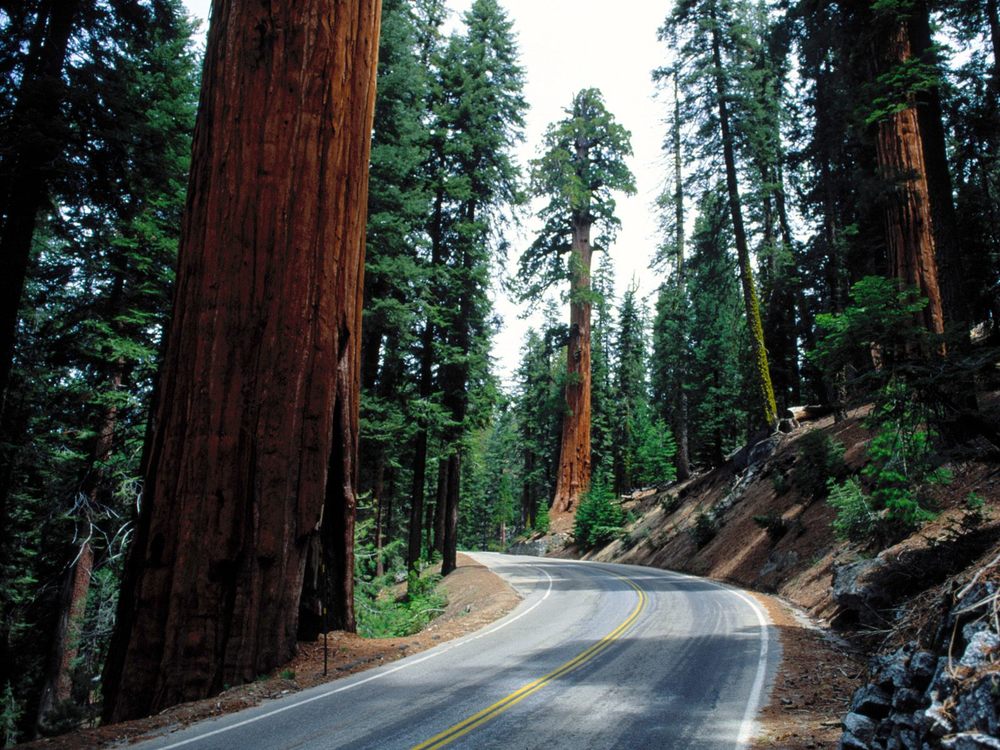 The name sounds like something from a children’s adventure book, perhaps depicting an overgrown legume, but this was an actually road-sign I saw in northern California that was inviting me to leave the route 101 and explore its mysteries.

This is actually the name of a byway, a road that runs close to the Route 101 but is much MUCH nicer. The roads twists and rolls round enormous Redwood trees, which are really sequoia trees. The oldest one there called “Immortal Tree” is about 950 years old and a direct lightning strike and attempts to cut it down by loggers.